People come to New Minowa Players from a variety of backgrounds. While some have a rich grounding in theatre, others have never been involved before. We welcome you to join us wherever you are in terms of skills. We offer many opportunities for you to expand your existing skills and learn new ones. It is a great joy for us to help people grow both on and off stage. One of the ways we do that is by offering workshops.

Members who have an idea for a workshop should talk to a board member. It might come from a desire to learn something specific, or it could be an offer to share their knowledge or skills with others. We value all suggestions.

What is the format for an in-person workshop?

Some workshops last an hour or two, some take most of a day. Each is created with the goals and objectives of the organization in mind, and each strives to enrich the experiences of New Minowa Players members and patrons. Some past workshops include “How to Audition,” in which actors were given guidance as well as opportunities to practice their skills; “How to Use the New Minowa Players Light Board,” in which some concepts of lighting were introduced and hands-on experiences with the lights and the light board were offered; and “Beginning Stage Combat” in which participants learned the rudiments of how to make a fight look real while keeping it safe for everyone involved.

Who can participate?
Workshops are generally open to both members and nonmembers, with New Minowa Players members receiving a discounted admission fee, or, in some cases, being admitted free of charge. Participation in workshops not only builds skills, it also builds community as we spend time together, helping each other learn. 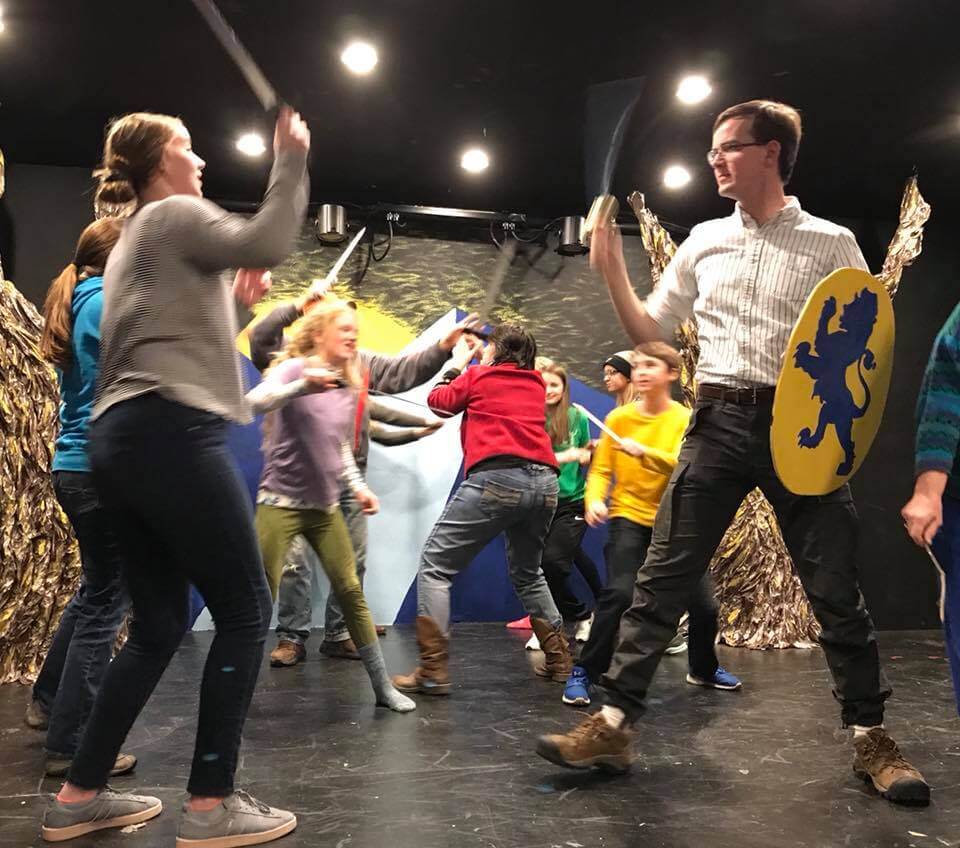