“My Father’s Dragon” will premiere on the New Minowa Players YouTube channel on January 22 at 7 p.m. The link on the webpage will connect to the show at that point and will continue through January 31.  This original musical will be presented online. It is based on the story by Ruth Stiles Gannett.

Director Sheryl Scheffert selected “My Father’s Dragon” because it is such an engaging story and because it lends itself to being adapted to a virtual format.  Performers will sing, act, and use puppets from the safety of their homes.

“My Father’s Dragon” was written by Ruth Stiles Gannett in 1948.  This Newbury Honor-winning book has delighted children and adults for generations.  It tells the captivating story of a brave boy rescuing a dragon.  Fortunately, the book is in the public domain, which means that Scheffert could turn it into a wonderful musical, with a script, music, and lyrics.

In the local performance of “My Father’s Dragon,” the story is introduced by a mother, played by Olga Michels, who is tucking her child, played by Izzy Michels,into bed one evening.  She agrees to tell the story of her father’s dragon, and the child is pulled along into a fantastical world of dragons and wild animals.

The protagonist is a boy named Elmer Elevator, played by Sarah Brandt.  One day, Elmer meets an alley cat.  He takes Cat, played by Alex Rosenow, home, but Elmer’s mother, vividly portrayed by Joeann Tesar, refuses.  Cat convinces Elmer to escape from home and travel to Wild Island, where a baby dragon is being held captive and forced to transport the locals and cargo from one side of a river to the other.  Elmer, who is very kindhearted, agrees.  He wants to save the baby dragon.

Elmer starts packing his knapsack, and he brings along some helpful supplies: chewing gum, lollipops, and rubber bands.  He believes they will come in handy, and they do.  Elmer stows away on a ship, and avoids being discovered by two sailors, played by Ezra and Shepard Wood.  He makes it all the way to Tangerina Island, where he meets a merchant, played by Otter Dreaming, and a fisherman, played by Mary Beth Specht.

When Elmer arrives at Wild Island, he encounters a mouse, played by Kathy Schwartzhoff, and two tortoises, played by Elia and Bonham Atkins.  Elmer soon finds out that the local wild animals consider him an invader.  He tries to get to the baby dragon, but he is blocked by many animals along the way, including two wild boars, played by Dan and Sue Heitman; four tigers, played by Cameron, Emma, Jocelyn, and Gavin Berges; a rhinoceros, played by Rick Scheffert; a lion, played by David Mendez; a gorilla, played by Carl Peterson; and three crazy monkeys, played by Charlie, Nils, and Alice Peterson.

Elmer finally reaches the river and has to find a way to convince the crocodiles, one of which is played by Niva Anderson, to help him get to the baby dragon, played by Emily Halder, on the other side.  Will Elmer reach the baby dragon and bring it to safety?  The show will take audience members to the exciting ending of the story.

We would like to extend a sincere thank you to the sponsors of this show. 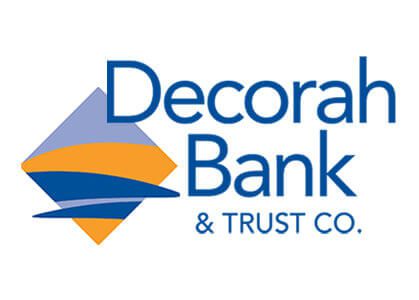 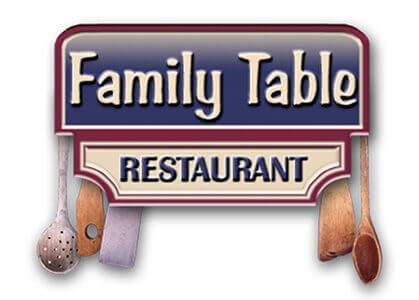 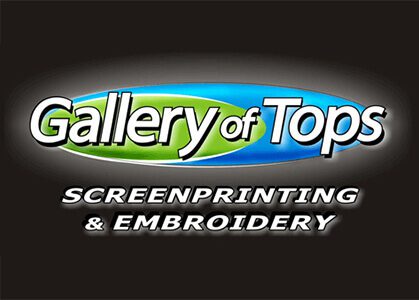 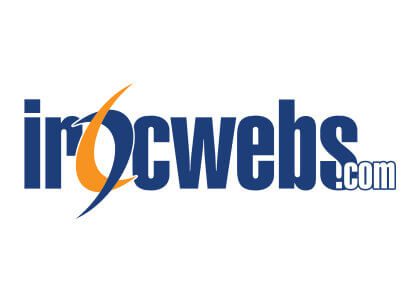 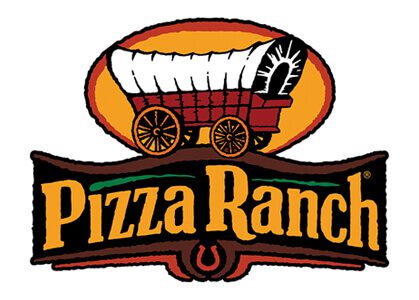 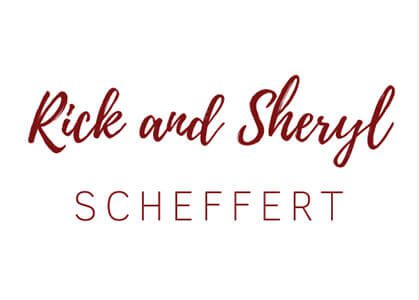 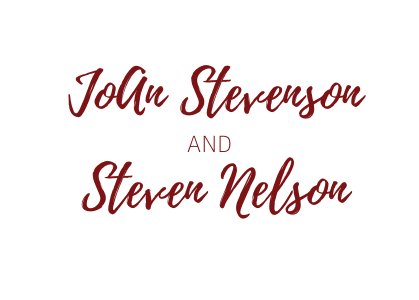 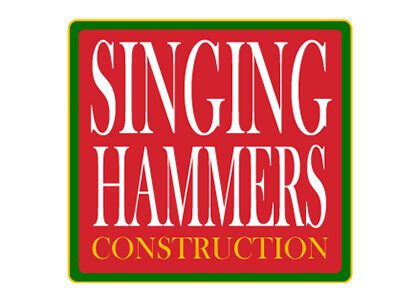