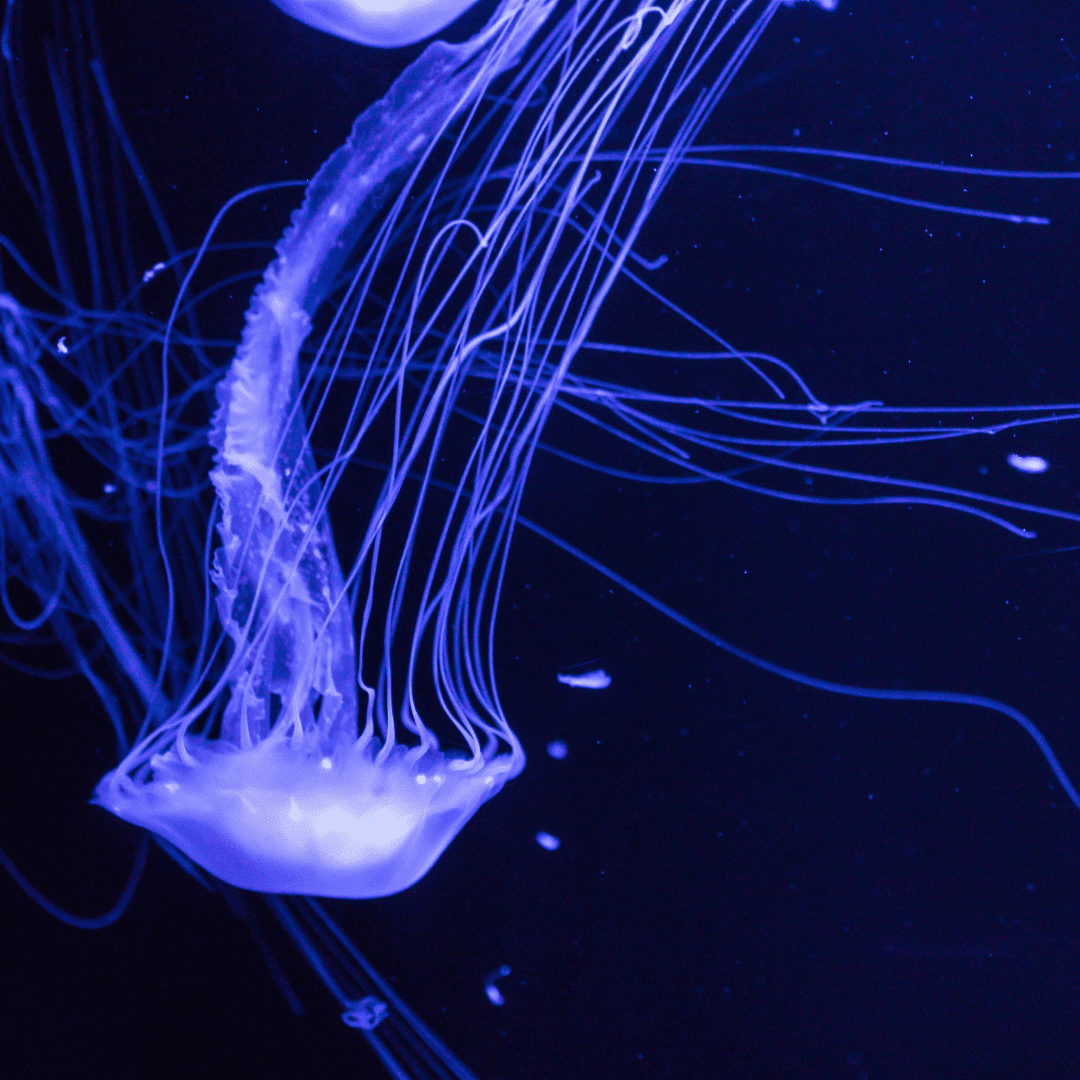 The annual children’s show, for actors elementary age through junior high, will be a new locally written musical, The Deep Blue Sea. The show is a comedic look at some of the stranger life forms in the ocean. Creators and directors are Rick and Sheryl Scheffert

Auditions for The Deep Blue Sea will be held Thursday, August 25th beginning at 6:00 at New Minowa Players Theatre, 906 South Mill Street, Decorah. Auditions will last approximately one hour. No actor preparation is necessary, but actors should bring a list of conflicts they have between the first rehearsal on August 29th the final performance on October 23rd.

The children’s show is an opportunity for actors in kindergarten through eighth grade to shine. Everyone who auditions will be in the show. Everyone who wants lines to speak will have them.  Everyone who wants to sing a solo will be allowed to do so. There is no pressure to do either of those things. Some actors prefer to be in the chorus. Auditions help the director assign parts appropriately.

​Rehearsals will be Mondays, Tuesdays and Thursdays, 6:00-7:30 beginning Monday, August 29th. The week of performances, rehearsals will be longer, running 5:15-7:30, and will include a Wednesday rehearsal. Performance dates are October 20-23, with evening performances on Thursday, Friday and Saturday at 7:00, and a Sunday matinee at 2:00.

This show has many great parts for both girls and boys. Questions should be directed to Rick Scheffert, director at 563-379-5739 or spiritofclaypottery@gmail.com.

A sincere thank you to the sponsors of this show…